We continue to dance in joy in the hope that we can prevail against our endangered future.

Note:  All these crises are interdependent and interrelated.  One crisis cannot be dealt with without dealing with them all.  Yet the last crisis (no global planning or regulation for the future) shows that the present institutions of the world (global capitalism — as it exists today — and the nation-state system) are incapable of saving the planet for future generations or even ensuring human survival.  This is why we need non-military democratic world government under the Constitution for the Federation of Earth.

A. The global environmental crisis – Multiple forms of destruction leading to a possible collapse of the planetary ecosystem that supports life through global warming and other massive disruptions.

1) Global destruction of forests and phytoplankton in the oceans (these capture carbon dioxide – 59% land, 41% oceans – hold moisture and soil, preserve species, moderate the environment and give off oxygen).

2) World wide soil erosion and desertification (the world has lost 1/5 of its arable land in the last decade). Causes:  raising beef, lumbering, use of word for fuel, clear cutting for crops or profit).

3) Worldwide burning of fossil fuels, primarily oil and coal, and burning of wood in the third world.

5) Proliferation of nuclear waste hazards, and massive amounts of other toxic waste.

8) Massive extinction of species worldwide connected with the above factors.

9)  Flooding of coastal areas world-wide as the ocean levels rise: displacing hundreds of millions of people and burying a large portion of the world’s prime agricultural lands.

1) Spread of nuclear and hi-tech weapons; wars and threat of wars in many places.

5) Global destruction of the environment through both massive military production and wars.

C. The population explosion – Some scientists predict 9 – 10 billion people by the year 2025.

2)  80 million new people added to the population of the Earth every year.

5) Malnutrition and hunger in children leads to physically stunted and retarded human beings.

D. Global poverty and misery – Currently U.N. figures estimate 1.5 billion persons or 20% of the earth’s population are living in “absolute poverty,” with hunger, malnutrition, and no hope. 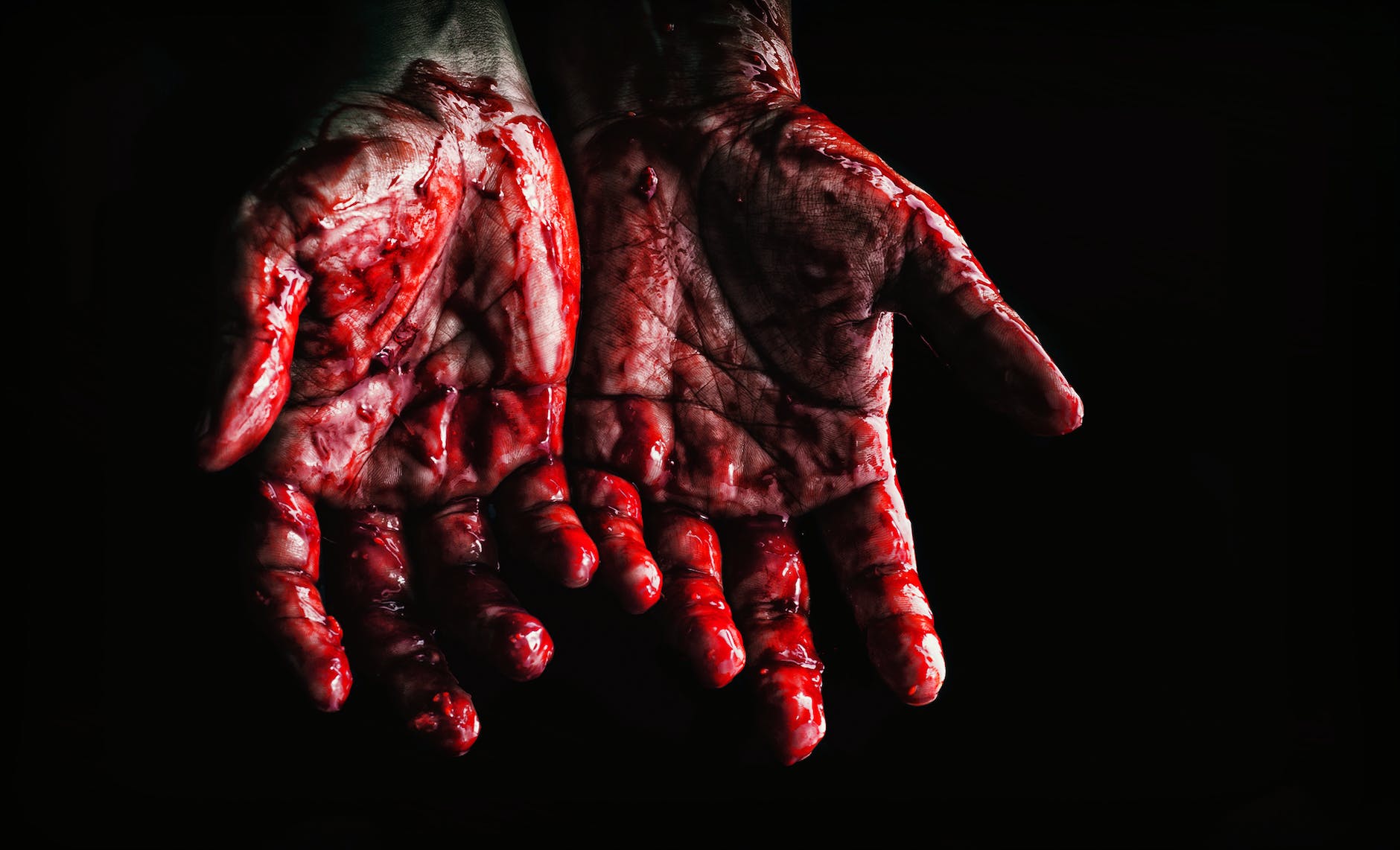 Photo by it’s me neosiam on Pexels.com

3) No global means of educating people to live in an interdependent world, with social responsibility.

4) No global means of protecting human rights or achieving equal opportunity for all.

F. No global regulation or planning regarding the future – global competition between nations and huge corporations for resources, military advantage, cheap labor, and avoiding environmental regulation.

1) Systematic economic and military domination of the third world by the first world.

2) Domination of the U.N. by first world nations. The U.N. impotent to address any of the above crises.

3) Global competition among corporations and nations for resources, ascendancy, and profits.

4)  The result is an utterly unsustainable world, heading toward ever greater cataclysms and disasters, unable to solve any of the above global crises, and living at the expense of future generations.

5)  What group can possibility accomplish global regulation or planning for the future?   Only democratic world government under the Constitution for the Federation of Earth.

Please Note:  None of the problems solvable without uniting humanity under the Earth Constitution.  The present world system of militarized sovereign nation-states, recognizing no law above themselves, not only cannot solve these crises. It is a primary cause of these crises.  The atomism and fragmentation of the world into some 193 “sovereign” entities is the fundamental cause of our world chaos.  We need to unite humanity to deal effectively with these global crises before it is too late.  We need to ratify the Constitution for the Federation of Earth.